The Common Spaces team is dedicated to working inclusively and collaboratively with partners from across the University to provide experiences and spaces that foster Harvard’s social, cultural, and intellectual life. 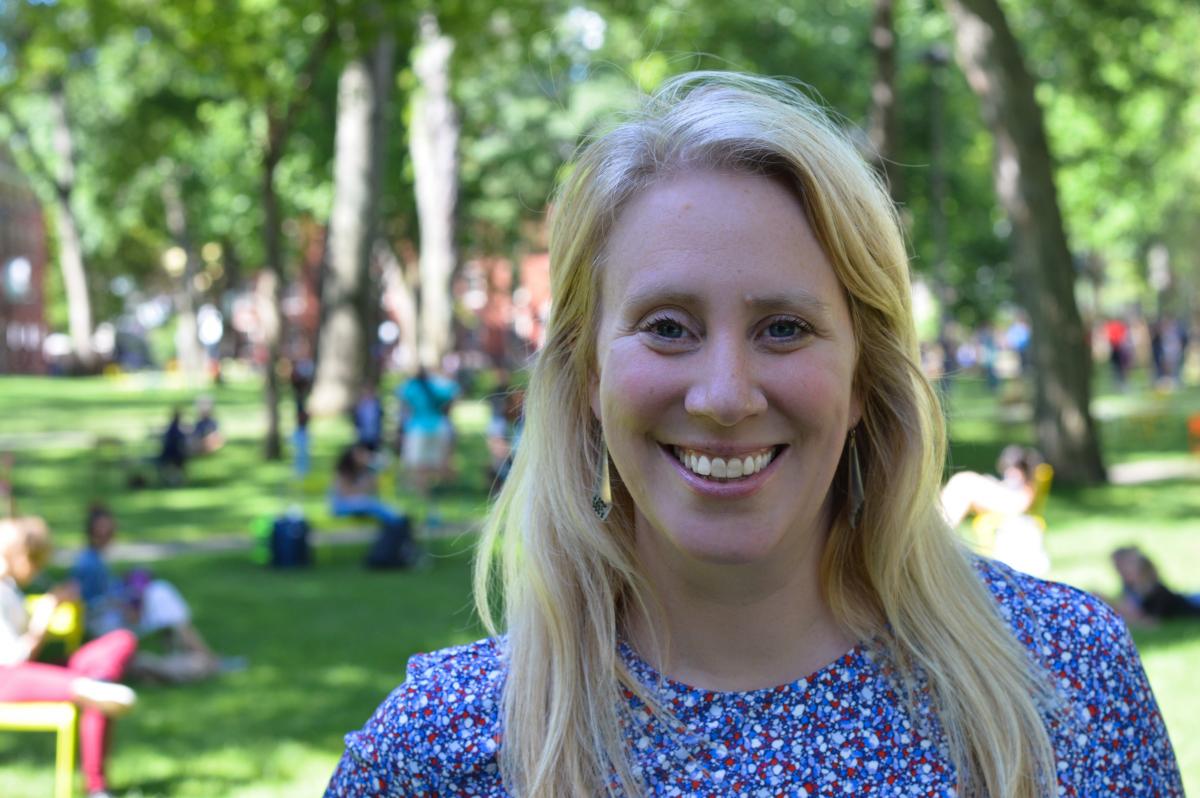 Julie develops the programmatic vision for Common Spaces and enjoys working closely with Harvard's leadership, constituents, and audiences. With planning for the Richard A. and Susan F. Smith Campus Center well underway, Julie is responsible for the programming and operational plans for the new Campus Center, participating in many collaborative working groups to ensure this important common space will be a dynamic and vibrant center for University life.

Prior to joining Harvard, Julie worked at the Museum of Fine Arts, Boston and the Isabella Stewart Gardner Museum, where she has spent many years developing unique programs for two of Boston’s most iconic institutions. Julie holds a Master’s Degree in Arts Administration from Boston University and a Bachelor’s Degree in Art from Smith College. She is a lifelong New Englander and avid cultural traveler with family in Spain and Africa. 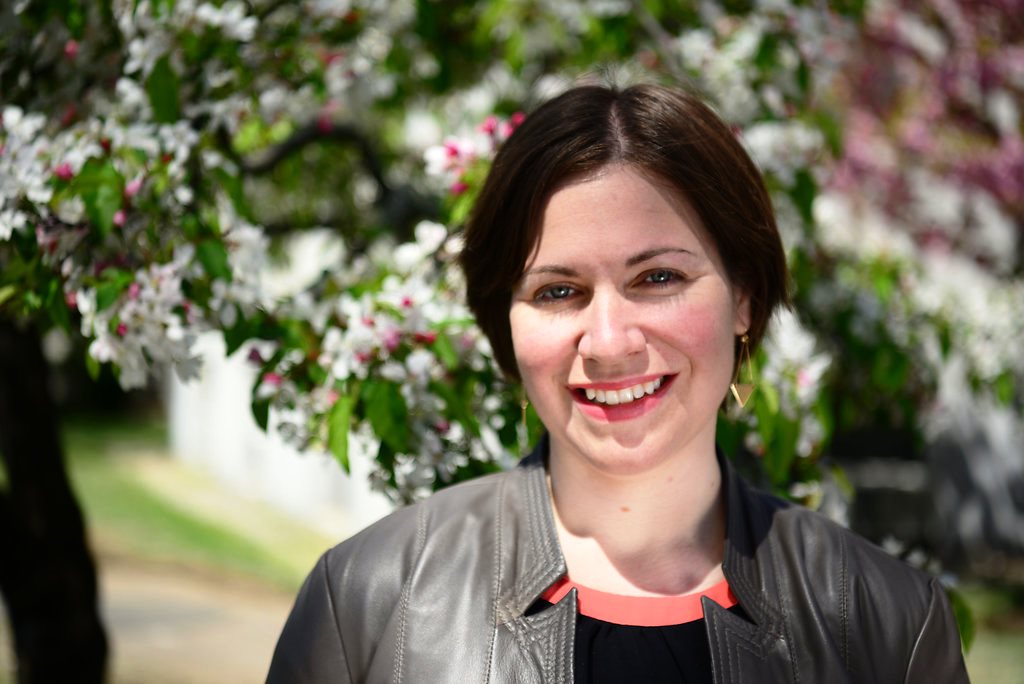 Part of the Common Spaces team since 2013, Lara is responsible for the operational management of Common Spaces venues. She develops and supports programming in the Science Center Plaza, the Yard, and the Richard A. and Susan F. Smith Campus Center that include community building activites, pop-up concerts, the food truck program, and local health and wellness promotion. Lara loves the role that Common Spaces plays in the Harvard community, bringing neighbors and students together and helping to make the campus a place of joy and engagement.  Over her tenure at Harvard she has served the University in a variety of roles including the Department Administrator for the Vice President of Campus Services.

Lara is a graduate of Berklee College of Music with a degree in Film Scoring. In her free time, she enjoys traveling, sailing, and time with her puppy, Luce. 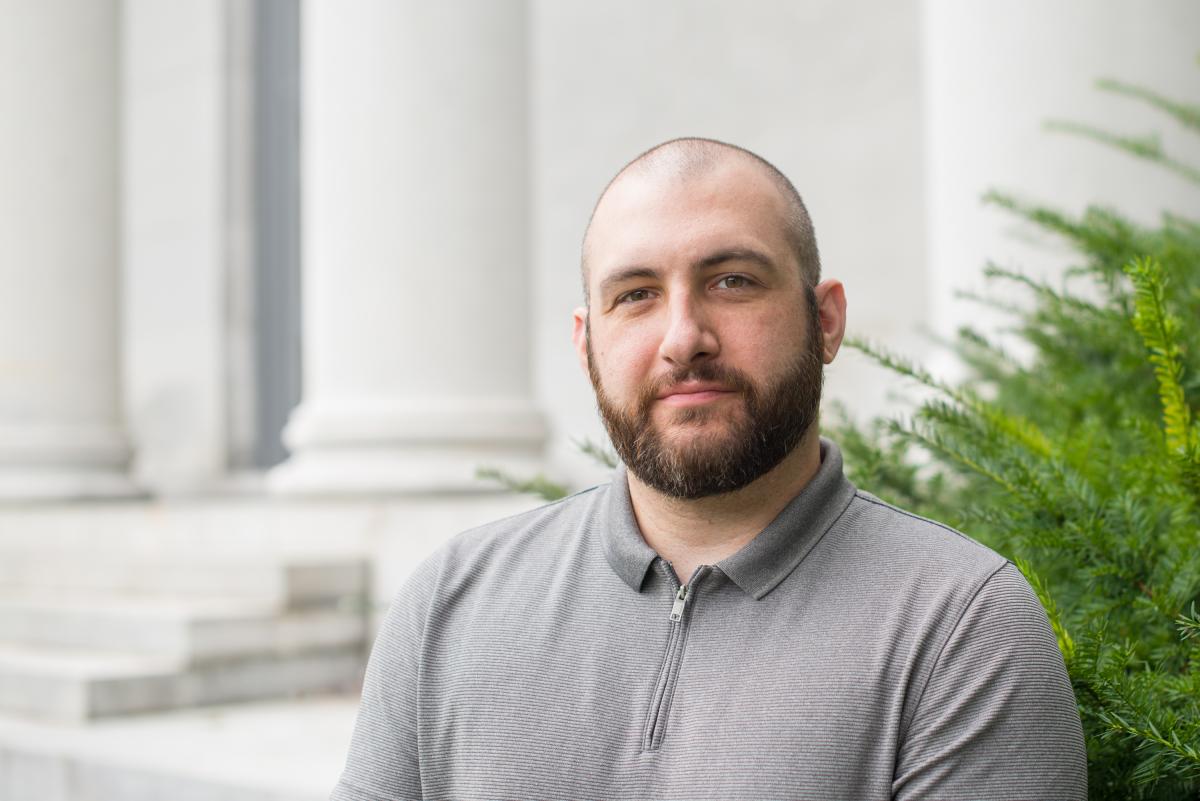 Prior to joining Harvard, Zack worked as an AV Technician at Framingham State University for the past 2+ years. He has extensive experience with live entertainment, from music venues to theatrical performances, to even spending time living in Orlando, Florida where he worked at Universal Studios Orlando on the Special Projects team. There, he brought things like Mardi Gras Celebration, Halloween Horror Nights, and Diagon Alley to life. An avid fan of pop culture trivia, traveling, and still listening to vinyl records, Zack is available to discuss any and all AV needs for your event. 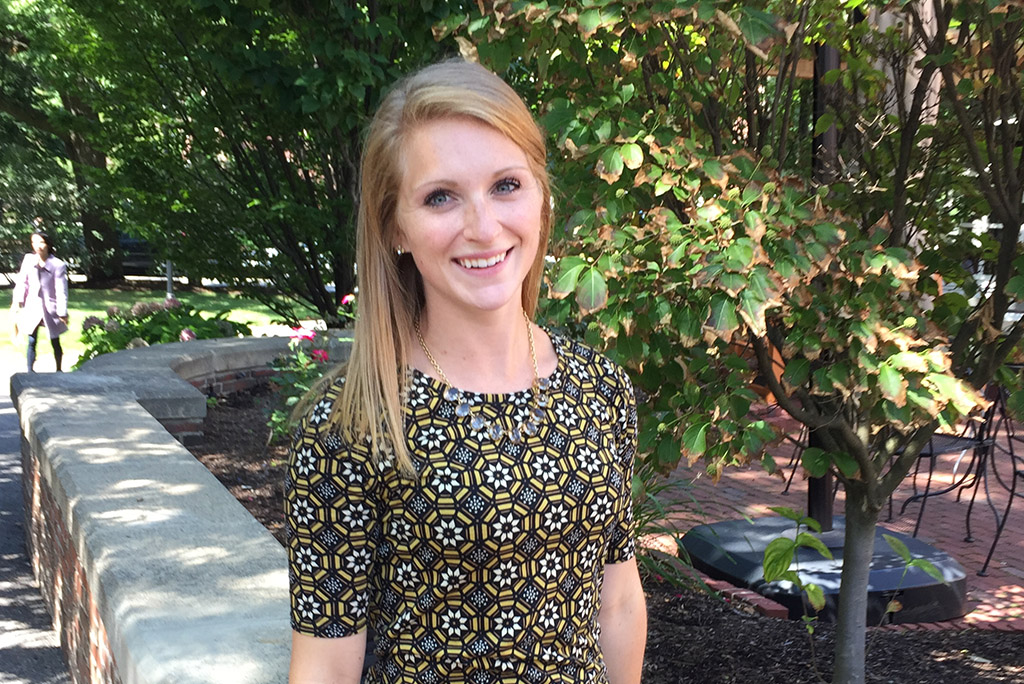 A member of the Common Spaces team since 2017, Julianna oversees coordinatation of events and programming on the Plaza, the Patio, and the Porch including  pop-up performance series, wellness programs, student events, and the food truck program. Enthusiastic about community building and outdoor spaces, Julianna is delighted to be part of the Common Spaces team and the Harvard community.

Prior to Harvard, Julianna worked on events and community engagement at both the Museum of Fine Arts, Boston and the Boston Center for the Arts. A graduate of Emerson College with her B.S. in Marketing Communication, Julianna spent her undergraduate career working in the Office of Student Life and chairing the undergraduate orientation program. She is passionate about physical fitness and is most often found participating in local area run clubs, practicing yoga, trying new recipes, or training for her next marathon. 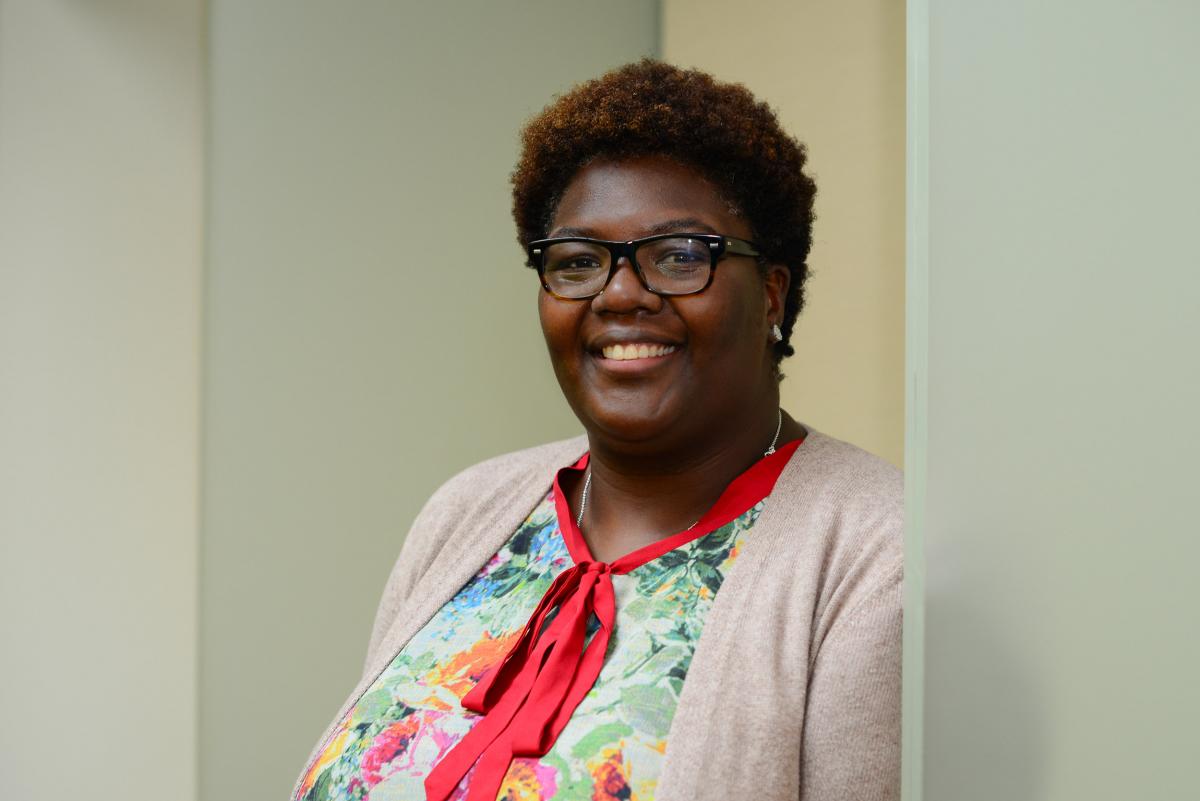 Since joining the  Common Spaces Team in 2018, Tracey focuses on the new Richard A. and Susan F. Smith Campus Center. She overseesour Student Employee program, assists in implementing programming for our Crossroads Series and is a welcoming face for the Harvard University community in the Campus Center. Tracey has a wealth of experience in working with students, stewarding spaces, and managing large and small events from her six years at Harvard Law School in her role as Administrative Director of Student Life where she worked with numerous student groups annually on event creation, planning, and implementation while providing logistical support for the school for Orientation, Commencement and for all student organizations.

Prior to joining Harvard, Tracey was the Hospitality Manager at Wellbridge Athletic Club and a Facility Supervisor at Massachusetts Institute of Technology. She holds a BS in Political Science from Northeastern University. Tracey’s engaging and solutions-oriented approach to working with colleagues, students, and faculty made her a real standout and we are thrilled to have her as part of the Common Spaces team. Tracey, born in Jamaica, goes back at least once a year, loves to travel, read, and is an avid podcast listener. 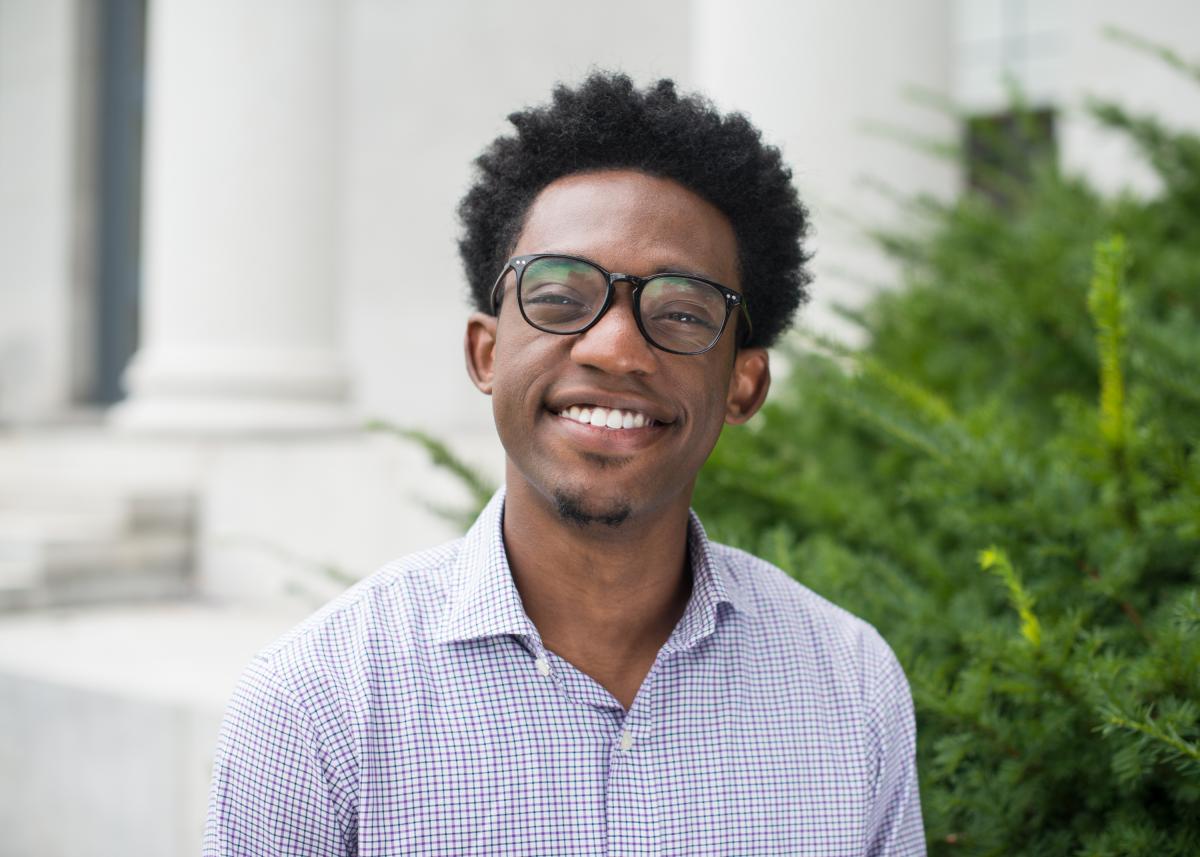 Prior to joining Harvard, Sadiq was a full-time student at Boston College studying Applied Psychology and Marketing/Communications. During his time on campus, Sadiq worked to facilitate more musical experiences with the Campus Activities Board of Boston College, including establishing a new alumni highlight series known as Deconstructing Music and revitalizing the Black Student Forum’s Neo Soul Night concert. Extending his live entertainment experience to the Greater Boston area, Sadiq has also worked in local music venues and with large festivals such as Boston Calling Music Festival and A3C. An avid concert goer, traveler, and family man, Sadiq is available to answer all your questions about holding events at the Smith Campus Center. 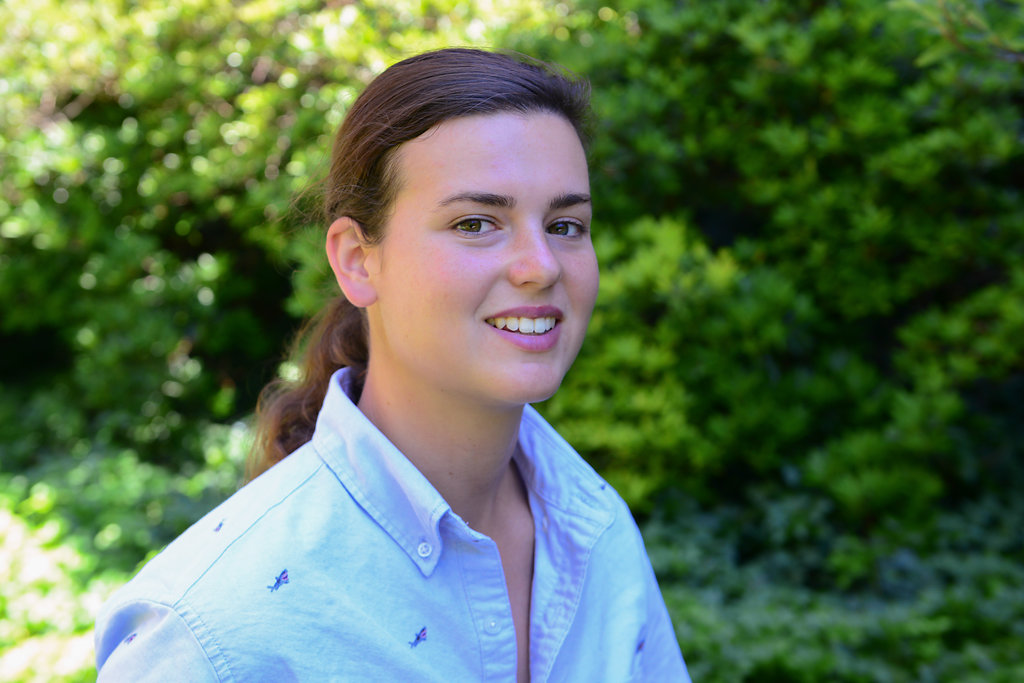 Brianne joined Common Spaces in 2018 but has been part of the Harvard community since 2014. Having worked a year at the Harvard Art Museums and three years with Harvard Landscape Services, she is familiar with Harvard in many capacities. Brianne will be working to support the wonderful members of the Common Spaces team as their Administrative Assistant.

A graduate of Central Michigan University, Brianne holds a B.S. in Secondary Education and has held almost every job under the sun - from dairy farm worker to museum attendant. Although she attended school in Michigan, Brianne is a lifelong resident of Somerville and looks enjoys working with a department that works closely with local communities. While not at work she enjoys hiking, rock climbing, playing ice hockey, and traveling. She is passionate about dogs, whether it be her own dogs Symba and Danni, Harvard proctor puppies, or stranger's dogs, she will always take the time to greet a friendly pal.